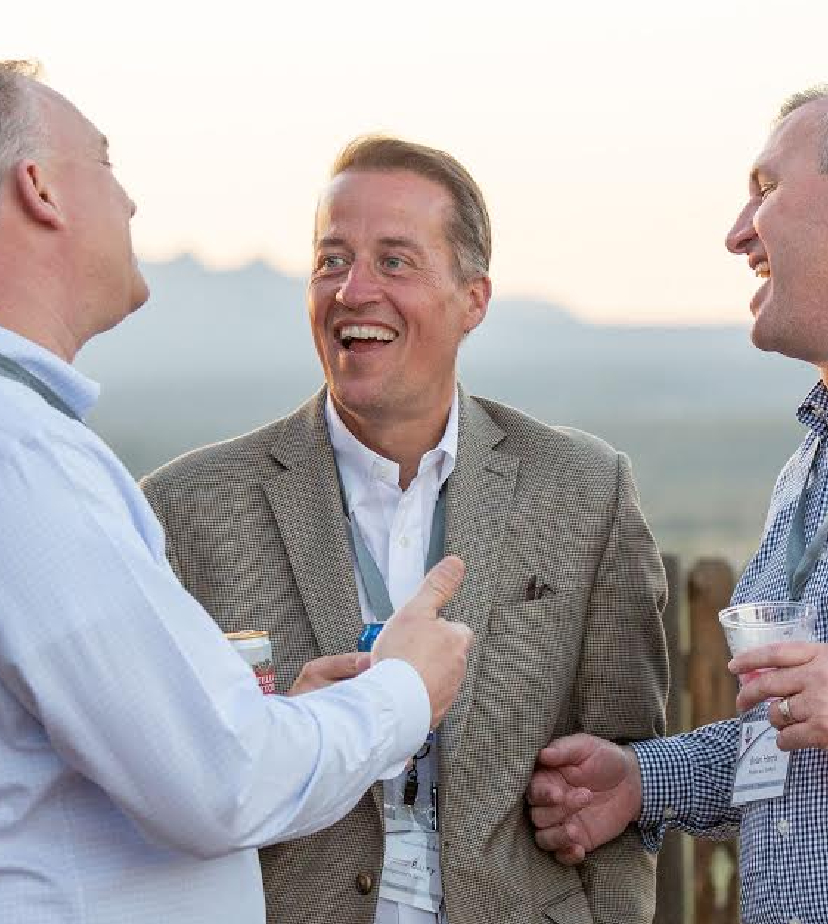 President
I’m doing the job I was meant to do with the best....

I’m doing the job I was meant to do with the best team of guys MCS has ever assembled. After working and traveling the country on the manufacturing side as a National Sales Manager and V.P. of Sales and Marketing, Roger talked me into the crazy world of Mfg Reps. After working for several years, I made the plunge and bought MCS in December of 2008, and 15 minutes before the great recession! Besides representing the best manufacturers in the HVACR industry, my passions are my family, golf, the Tribe, and the Iowa Hawkeyes! 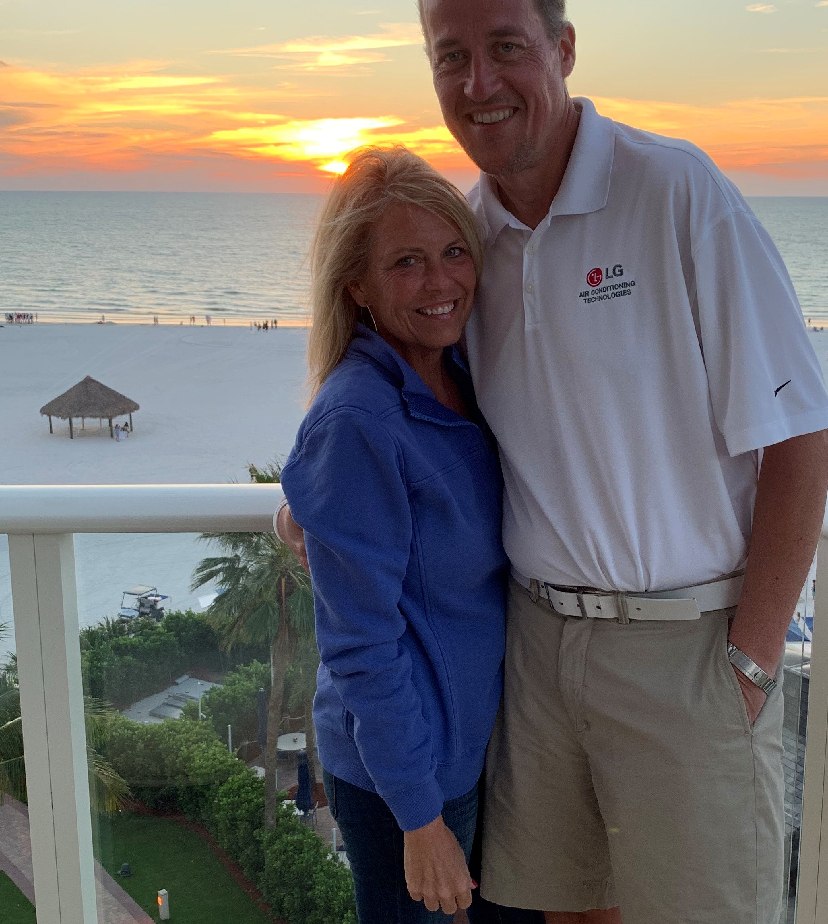 Office Manager
Carol is the most important member of our staff....

Carol is the most important member of our staff because she runs payroll and does all of our expense reports, marketing, and all of our office management. While she’s not keeping the Westerville team in line, she is active in mentoring through church, traveling, spending time with her kids, and the all-important ‘girls spa day.’ 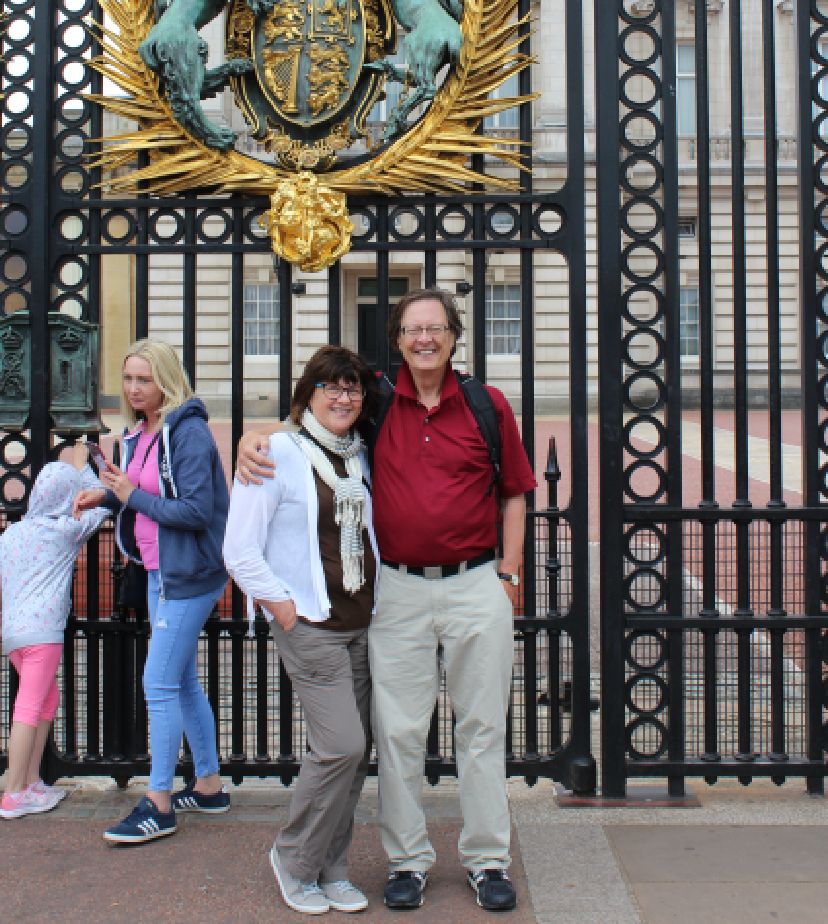 Outside Sales
After an awkwardly long time in college at Indiana....

After an awkwardly long time in college at Indiana and U of Chicago, Tod spent a few years as a history teacher before a so-called friend dragged him into the HVACR industry in 1987. Since that time both MCS and of course our entire industry have changed a great deal. MCS moved into increasing representation of equipment manufacturer’s from the early 1990s onward, and have proudly received several awards from several of those clients as their “Rep Agency of the Year”, and similar accolades. Tod’s refusal to get the message and leave MCS left him as part of those awards.

Tod and Nancy live in Westerville Ohio, surrounded by their 3 kids/spouses, and 10 grandchildren. It is a riot. Otherwise they spend time with church, community action, running and hiking, travel, and reading. 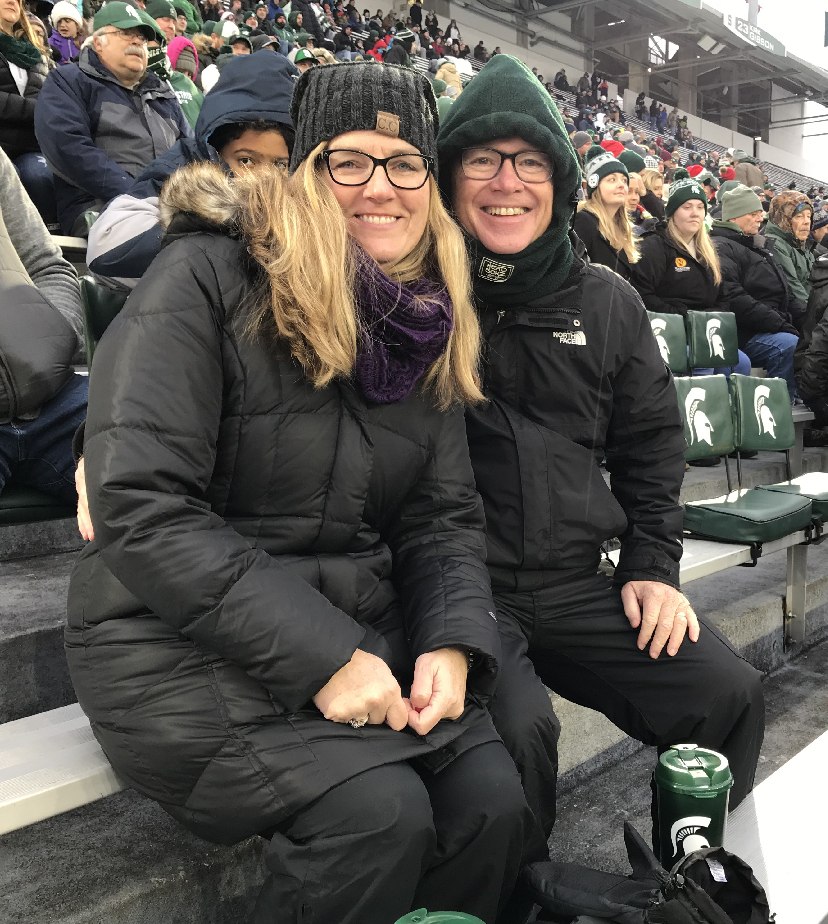 Outside Sales
A 37-year veteran of the HVAC/R industry with experience....

A 37-year veteran of the HVAC/R industry with experience at both the distributor and sales representative levels. Proven strategist with an eye towards the details in working with both distributors and contractors. Jeff covers Michigan, NE Ohio, and Northern Indiana. Prides himself in answering the telephone, returning calls, and getting the answers. Jeff and Yvonne reside in Grandville, MI (Grand Rapids suburb) and have seven children and five grandchildren. He loves to attend concerts, travel, swim, and follows Detroit sports teams but is a huge Michigan State fan, especially IZZO Madness and Spartan football. 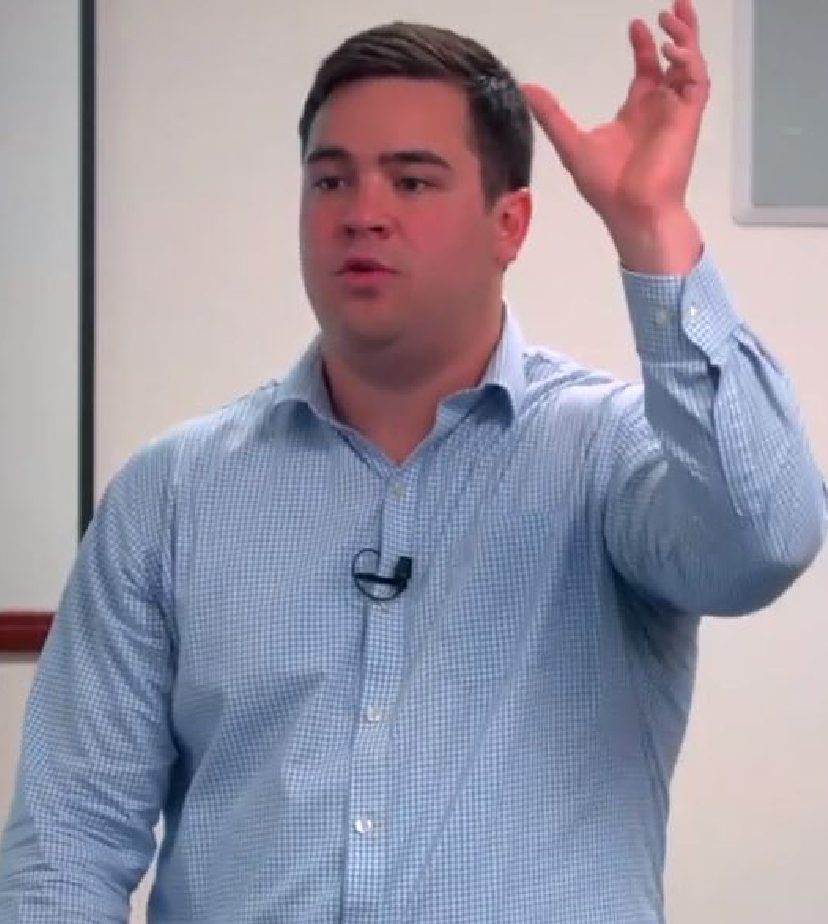 Outside Sales
Griffen Gordon is a territory manager for Miller....

Griffen Gordon is a territory manager for Miller Component Sales, based out of Westerville, OH. Griffen is a graduate of The Ohio State University, with a Bachelor of Science in Business Administration. In his two years at MCS, Griffen has focused on the "Connected Home" and spends time speaking to contractors about the opportunity the HVAC industry has to capitalize on the Connected Home market. In his spare time, Griffen enjoys playing golf and watching the Cleveland Browns lose week after week. 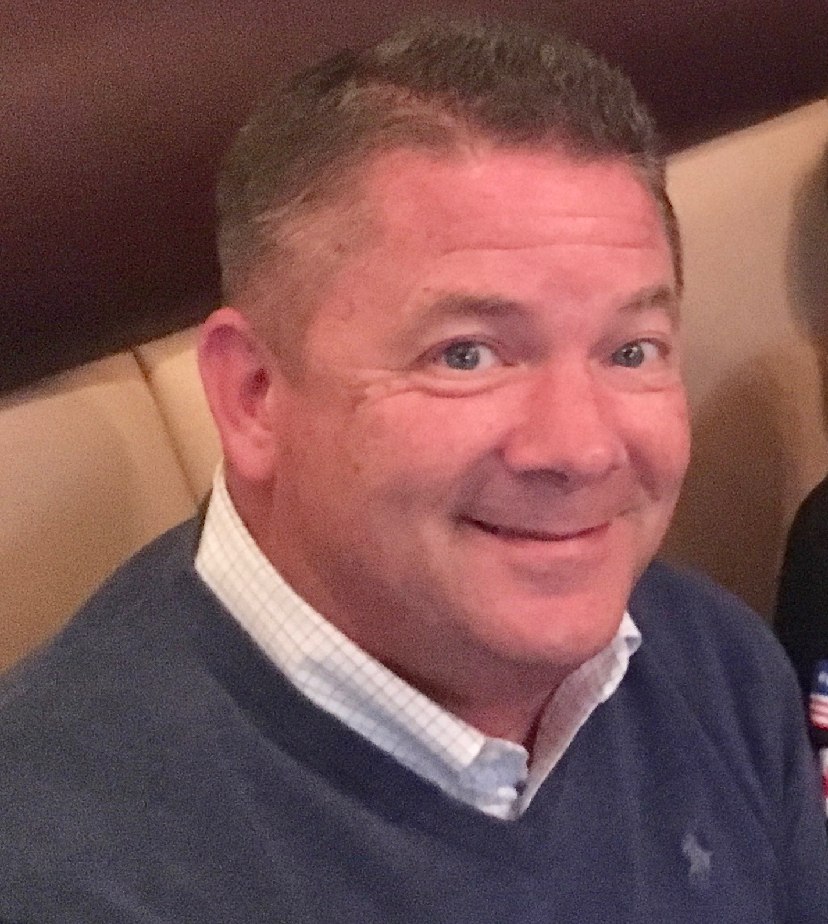 Outside Sales
Ken Petry is a Sales Rep at Miller Component.... 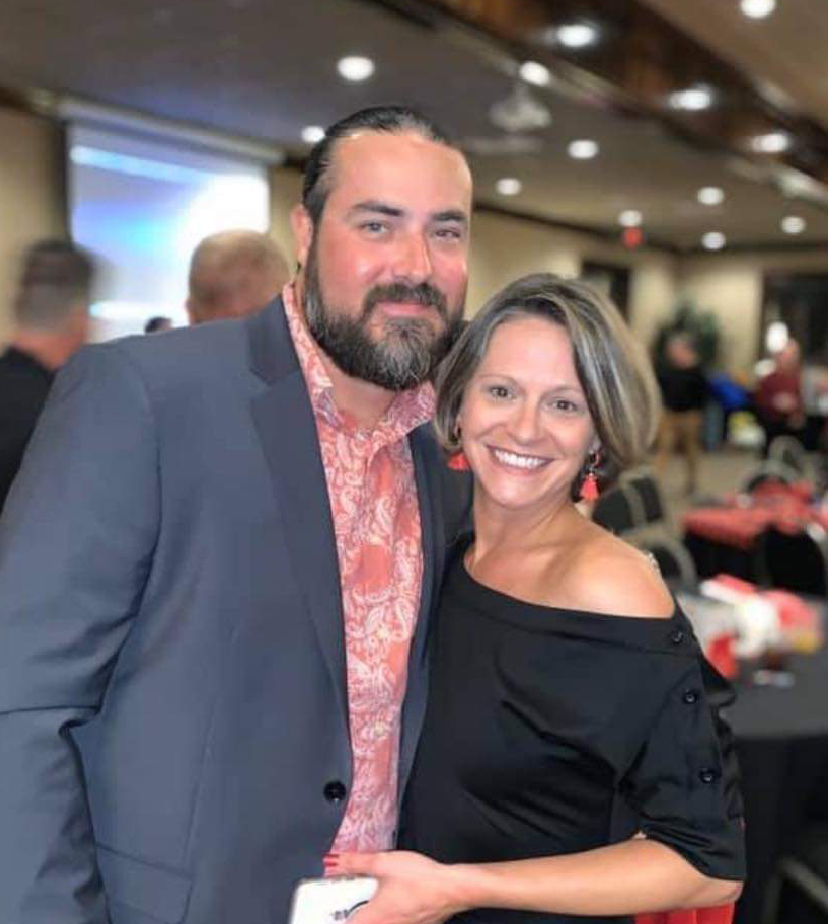 Outside Sales
Chad White has been an HVAC professional....

Chad White has been an HVAC professional for over twenty years. With 2 decades of superior service and proven sales expertise with major companies and brands such as Trane and Mitsubishi.
He began his career with MIller Component Sales in 2019.
Chad is a Southern Indiana resident born and raised. Currently he resides in Sellersburg Indiana just a few miles north of Louisville, with his wife of 15 years, Kim; and their two children Sofie(13) and Oliver(10); along with their two dogs Remy and Piper. Chad enjoys the outdoors, golf, camping, is an avid music fan, and enjoys all things Harley Davidson. 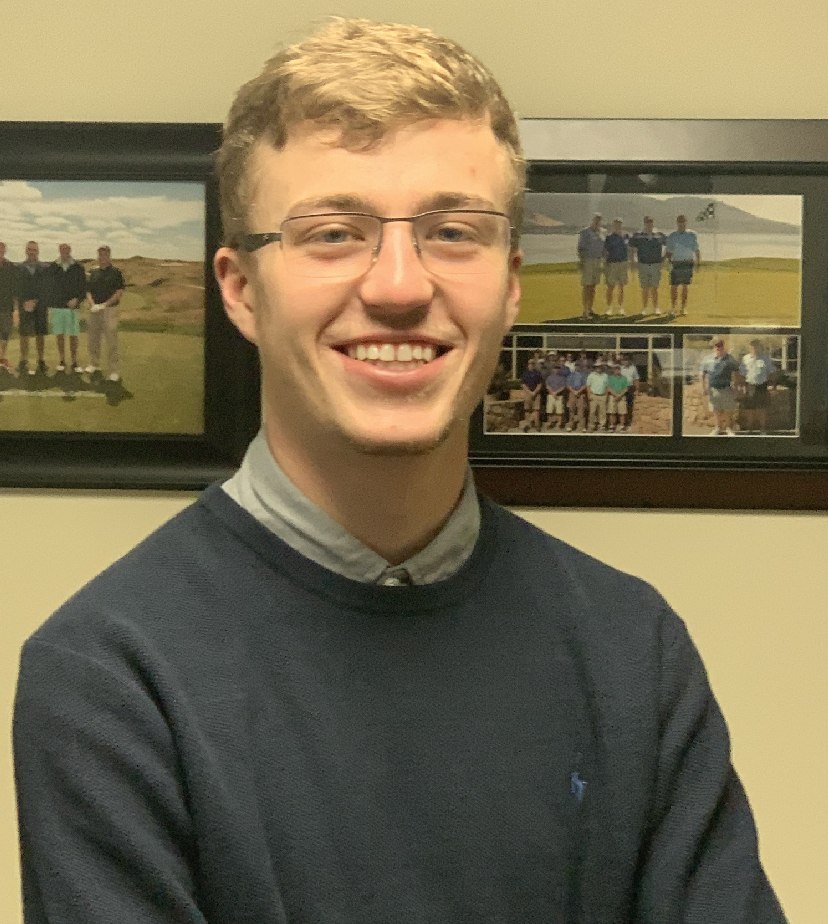 Outside Sales
Connor is a recent graduate from The Ohio University....

Connor is a recent graduate from The Ohio University and just came onboard with MCS early in 2020. Connor is based out of the Westerville office and his primary roll will be dealer development and branch support for the entire MCS territory. In his free time Connor likes to play adult league baseball, snow ski, golf, and hang with his family and friends and naturally all things Iowa Hawkeye’s.